A downloadable game for Windows, macOS, Linux, and Android

ARPG Manager takes place on a deep space habitat in humanity's distant future. As far as the habitat residents are concerned, they may be the only humans in existence. All contact with any other habitats was reportedly lost long before their father's father's fathers were babies. But that's not to say this is a sad and downbeat dystopia. Life on the habitat is pretty good. Systems are in good shape, residents have figured out more or less how to stop killing each other and life together cooperatively.

There are a few problems, though. For starters, scientific progress has frozen to a standstill for thousands of years. Also, people are kinda... I dunno... bored, maybe. Their world is very small.

Or, at least it was until you discover a mysterious device frozen in a comet.

Your team of intrepid explorers will be assembled from (an infinite supply of) eager volunteers that live with you on the space habitat. This is an indie game, so they are pseudo-randomly generated, of course!

Using the mysterious device creates portals to unknown, remote locations. Your explorers will travel through these in hopes of finding new resources that can improve life on the habitat as well as clues to who made the portal device, where the portals go and whether there are any other humans out there somewhere.

Think of portal exploration as the love child of Progress Quest and pixel art. Along the way, they'll encounter enemies, traps, challenges and, of course, creatures that try to kill them for a variety of reasons.

Here's a small sample of some of the environments your explorers will parallax their way through:

At the end of each exploration, your explorers will write up and send you a little exploration report. So even if you send them off on a mission and then you have to go get the laundry, they'll fill you in when you get back. ARPG Manager is designed to play asynchronously. You are not required to be online and logged in once you've given an explorer the "go" instruction. ARPG Manager is perfect for playing in parallel to other games, during queue times, loading screens, etc.

While your explorers are busy leveling up from their portal adventures, *you* get to level up too. A quest progression system guides you through key points in the game. Additionally, a daily quest system assigns you new challenges every 24 hours, up to a maximum of three. At that point, use 'em or lose 'em, okay?

Not only will you find shiny loot while exploring, but you’ll find various exotic matter items as well. The exotic matter can be used to modify your gear in unpredictable ways, leading to hundreds of combinations of properties and values and interesting decisions on how to build out your exploration team.

As your player levels up, you'll gain perk points. Spend them to unlock perks on the perk grid, which allow you to tweak the game in small, but meaningful ways. It's totally not a rip-off of Final Fantasy XII!

While lounging about on the habitat, your explorers will periodically engage in witty repartee or monologue about life, love and the unknown. There are even rare conversations which may contain clues about the world, disinformation, or jokes so bad they couldn't be used with any regularity. Some explorers even have a special line of monolog entirely unique to them.

About 1/4 of the current dialog is fan-submitted. Think you're clever or profound? Submit your suggestions and they might make it into the game. Unless you are Alan Stevenson. Seriously, please stop contacting me, dude. 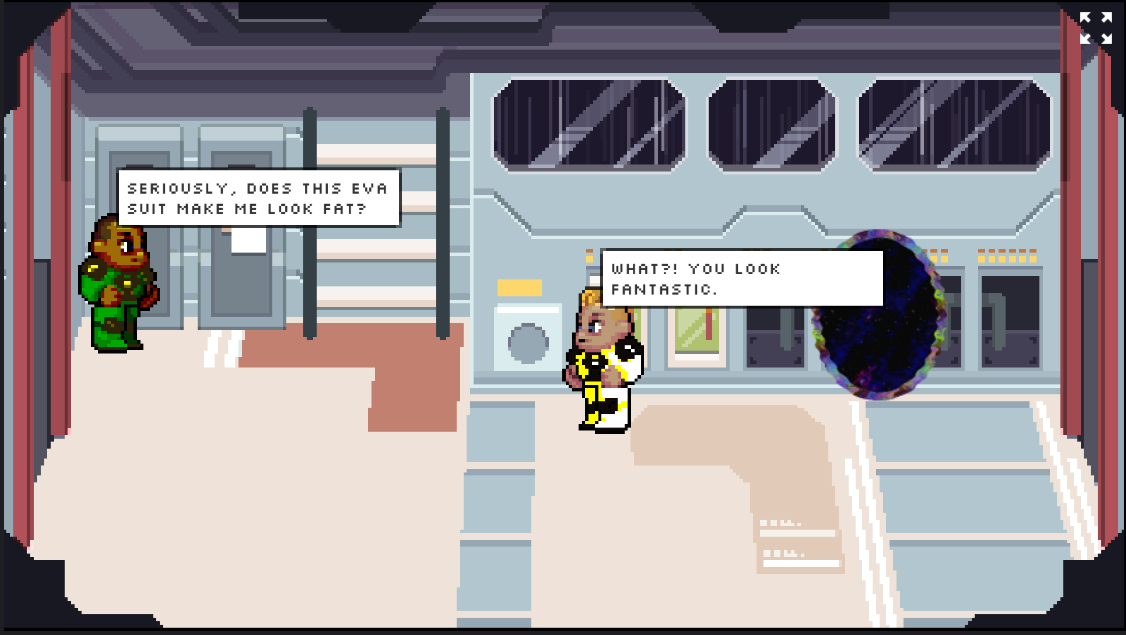 Explore space to the dulcet tones of a custom-looped EDM soundtrack based on the super cool project Music to Die Alone in Space To by DJ Spruke.

Of course stuff tries to kill you. How else would you get xp?! 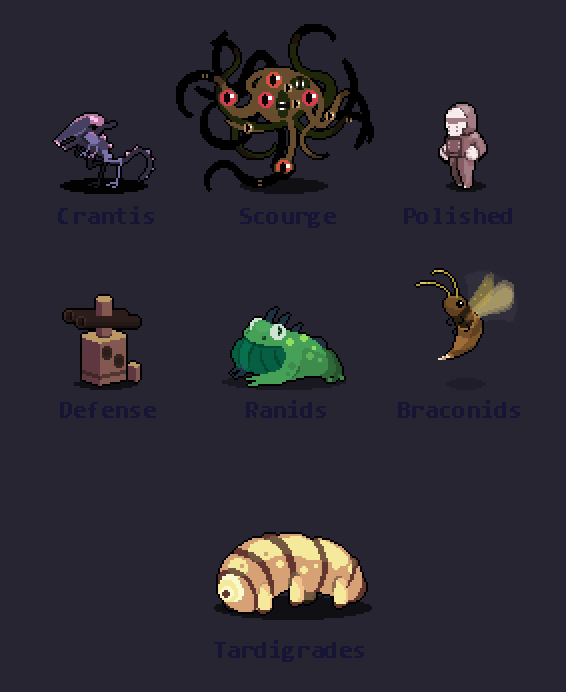 ARPG Manager is a mediumcore (tm) game. When your explorers die (and believe me, they will), they are gone forever and all of their sweet gear is gone too. However, unlike a traditional hardcore ARPG, your player and habitat progress, your wealth and stash full of backup gear are totally safe. 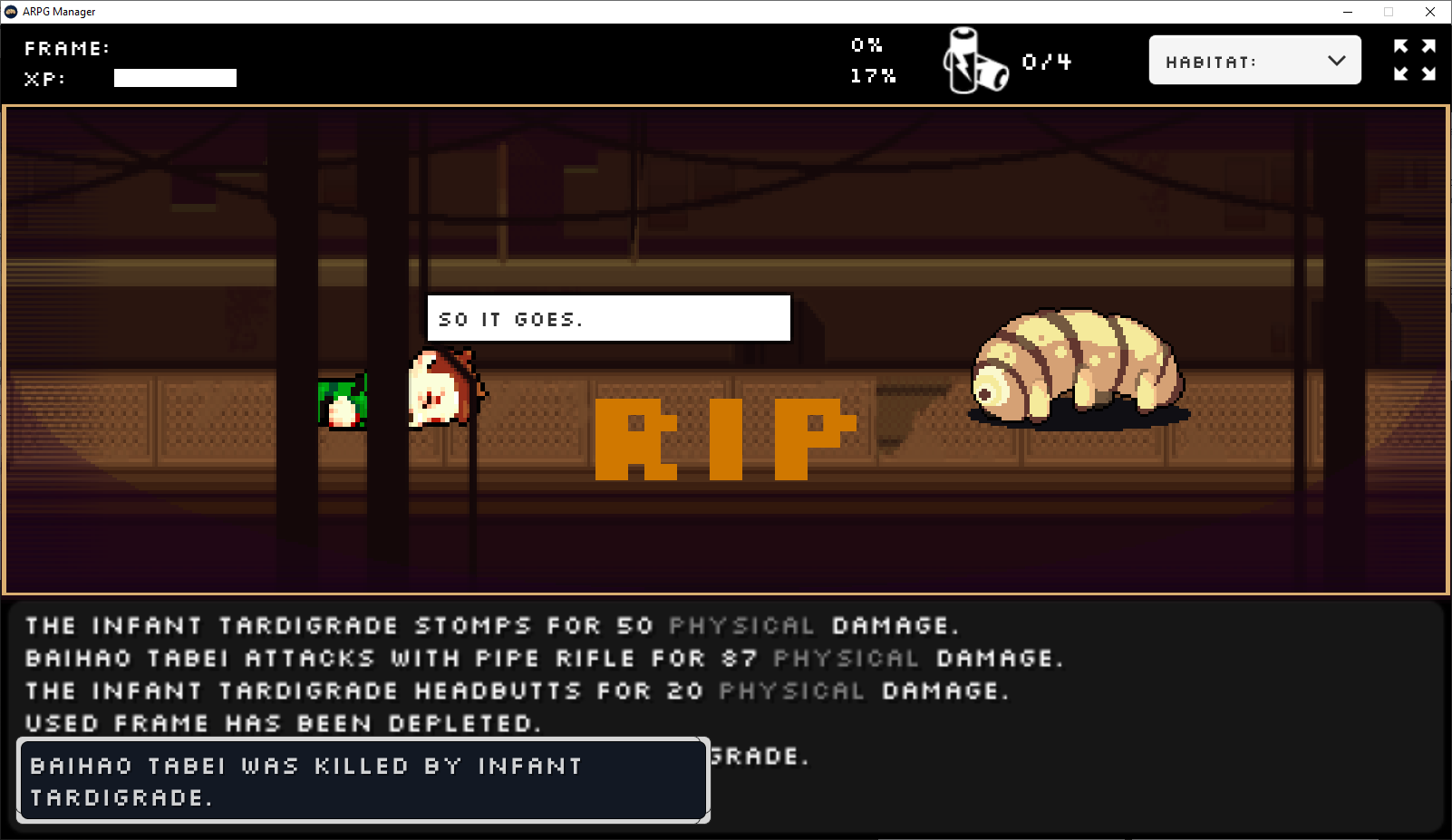 To enjoy this fine game, you will need:

The game is currently in open beta. There may be some bugs, and the game will certainly expand in scope over time. But, it is fully playable. Do note that several features require you to progress to specific points in the game before they become available.

* An Android client is also available, but has not been submitted yet for Google Play Store beta. If you would like to play on an Android device, you will have to side-load the .apk.

HOW MUCH DOES IT COST?

Nope. ARPG Manager is supported through Patreon and is made available for free PC download on itch.io. All game updates are released to the entire player community concurrently, regardless of their financial status. You can play the entire game with no limitations or handicaps. It's actually free. We just ask that, if you enjoy it, you consider supporting it to help defer the costs of keeping it existing and growing.

No installation is required. Unzip the executable (.exe or .x86) and arpgmanager_vX.Y.Z_Data directory, keeping them together, and run the executable. For Mac, do the usual .app thing.

If you do not receive your activation email, make sure to check Spam/Junk filters. If you still have issues, Contact Us and we'll manually verify. Your email address is used for no purpose other than to prove you own it for account purposes.

Reminder: arpgmanager is still in development and, while generally stable, probably contains bugs. Please report any issues you find and we will take care of them as rapidly as possible. 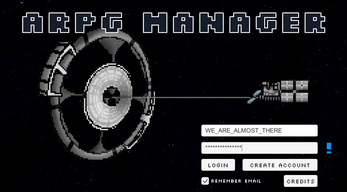 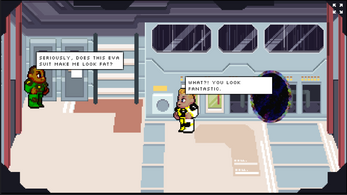 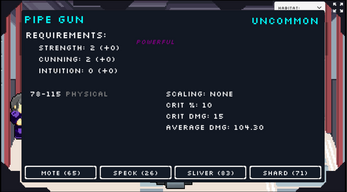 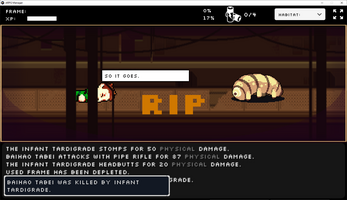